The date of the match between Mexico and Poland

Live broadcast of a game Mexico and Poland On Tuesday, November 22 from 19:00 Mecca Al-Mukarramah time.

Watch the Mexico-Poland match live on the Internet

In addition to the television broadcast, beIN SPORTS will broadcast the match live on the Internet using high-quality technology via beIN CONNECT.

Highlights of the game Mexico-Poland

The 85th minute – The duel between the two teams continues and everyone is gradually becoming convinced that a point in the game is better than nothing.The ball is currently in midfield and defensive reservations prevail.

minute 64 Mexico striker Henri Martin turned a ball into the goal with his head Chesney saved the ball and saved Poland again.

55 minutes – In complete reversal of direction, the ball was prepared in front of Lewandowski, who pushed hard to shave it, but Mexico’s defender Hector Moreno blocked it, so the referee resorted to video technology and awarded penalties to Poland national team .

minute 52 Lozano continues his brilliant incursion and launches a spiral shot that is held firmly and confidently by Chesney.

Beginning of the second half

The end of the first half with a negative draw between the Mexican team and their Polish counterpart with no goals. A wonderful offensive performance by Mexico and constant restraint from Poland. Lozano and Herrera, the Mexican players, are the best on the field so far and goalkeeper Chesny saved Poland. 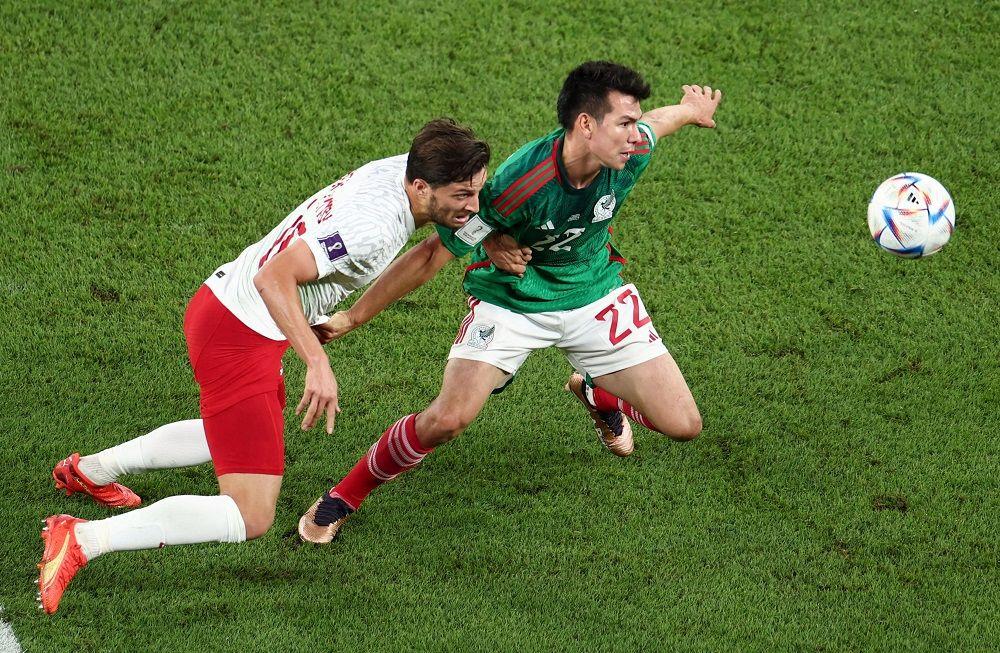 minute 28 Continuous pressure from the Mexico national team and continuous penetrations from the right, Luis Chavez skillfully advanced and then passed the ball to Jesus Gallardo, who almost scored the first goal of the game, but Poland goalkeeper Wojciech Chesney saved the situation at the last moment. 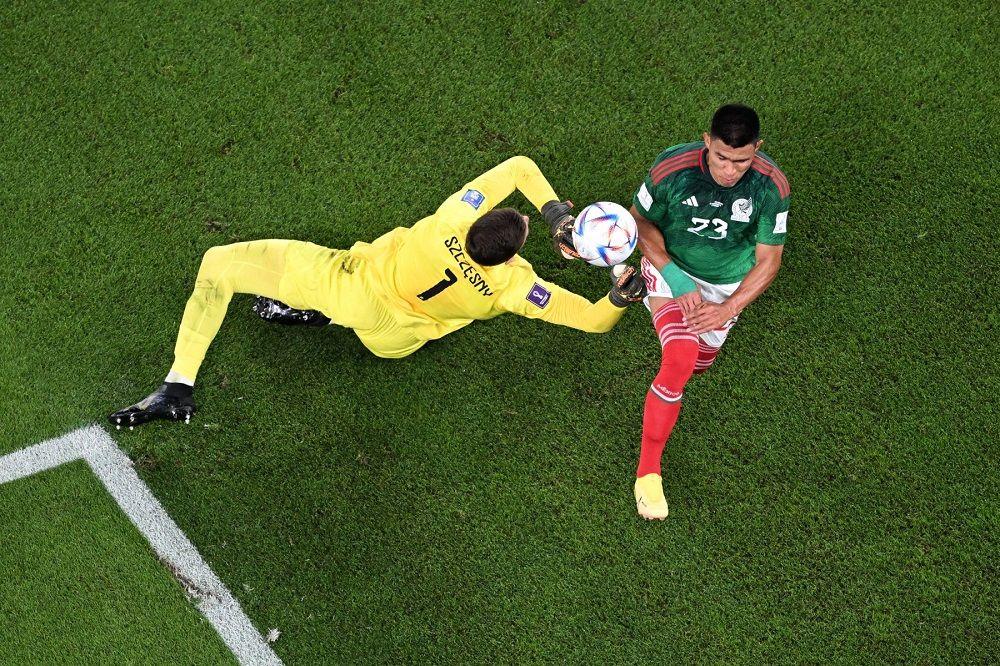 15 minutes The first quarter of an hour of the game passed quickly, and the Mexican national team seemed more ready to score the goal of progression, while Poland, for their part, were more conservative and the result of the game between Saudi Arabia and Argentina had a big impact on the performance of the Mexican and Polish teams at this meeting. 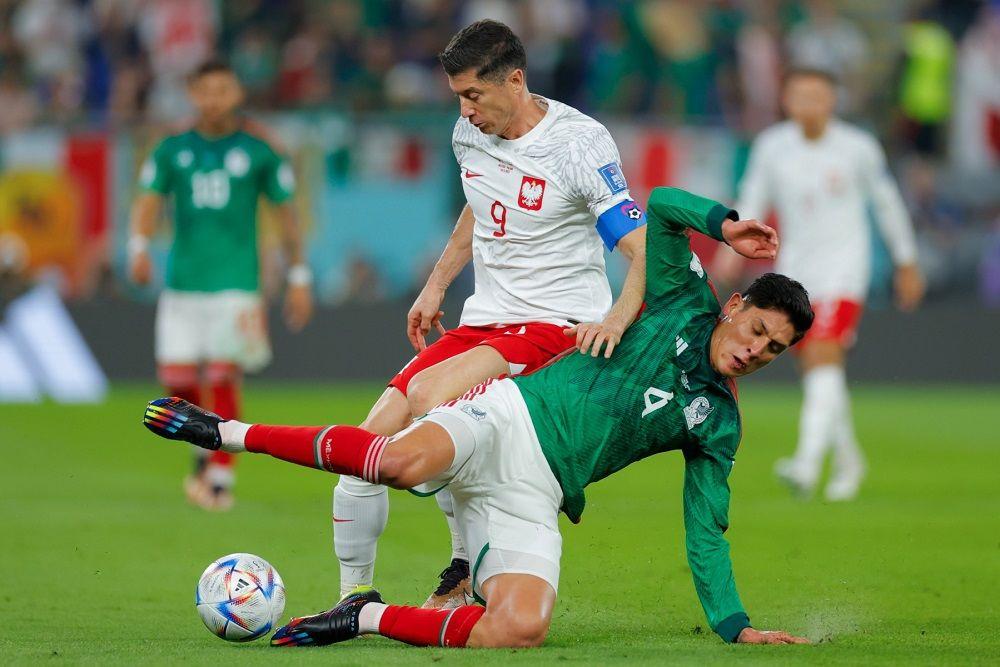 minute 5 A very hot start for the Mexico national team, Hirving Lozano started from the right and sent a more than nice cross, but the ball went unused. 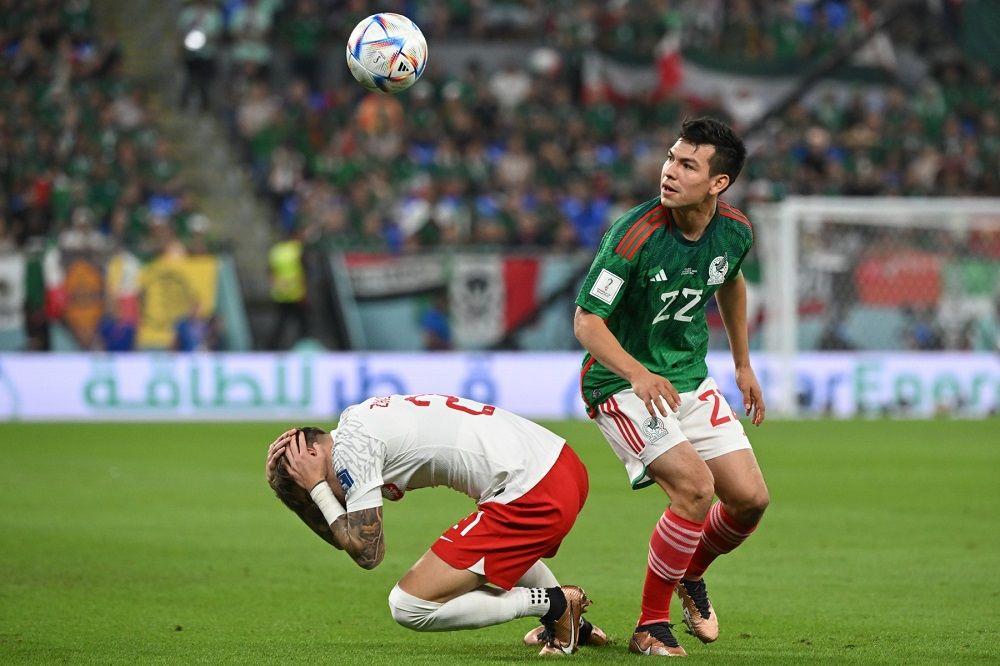 first minute – The start of the upcoming match between Mexico and Poland at the 974 World Cup Stadium.. A large and overwhelming crowd for the Mexican fans.. The Polish team, led by Tormaschine Lewandowski, is looking for a strong start from his side to start his World Cup career .

The Education of the Elected 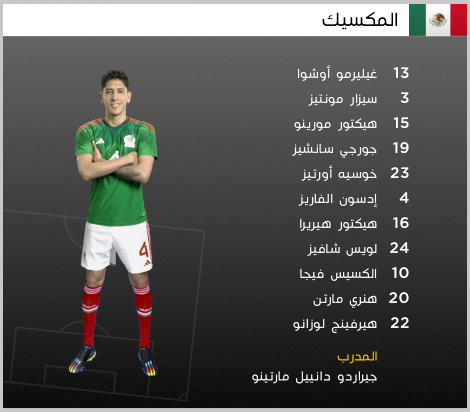 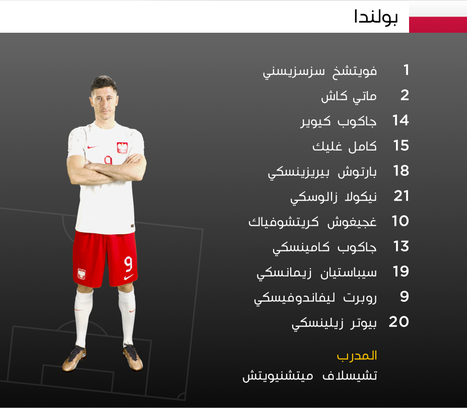