British King Charles celebrates his 74th birthday this Monday for the first time since ascending the throne.

William and Kate Middleton, the Prince and Princess of Wales, posted a picture of the smiling king and wrote, “Happy Birthday to His Majesty!” Using the royal family’s account, she posted a similar picture of the king, according to Britain’s Daily Mail King’s.

The new king, who led the nation yesterday at the memorial to fallen service members at the Whitehall Memorial on Sunday, is not expected to appear in public today. 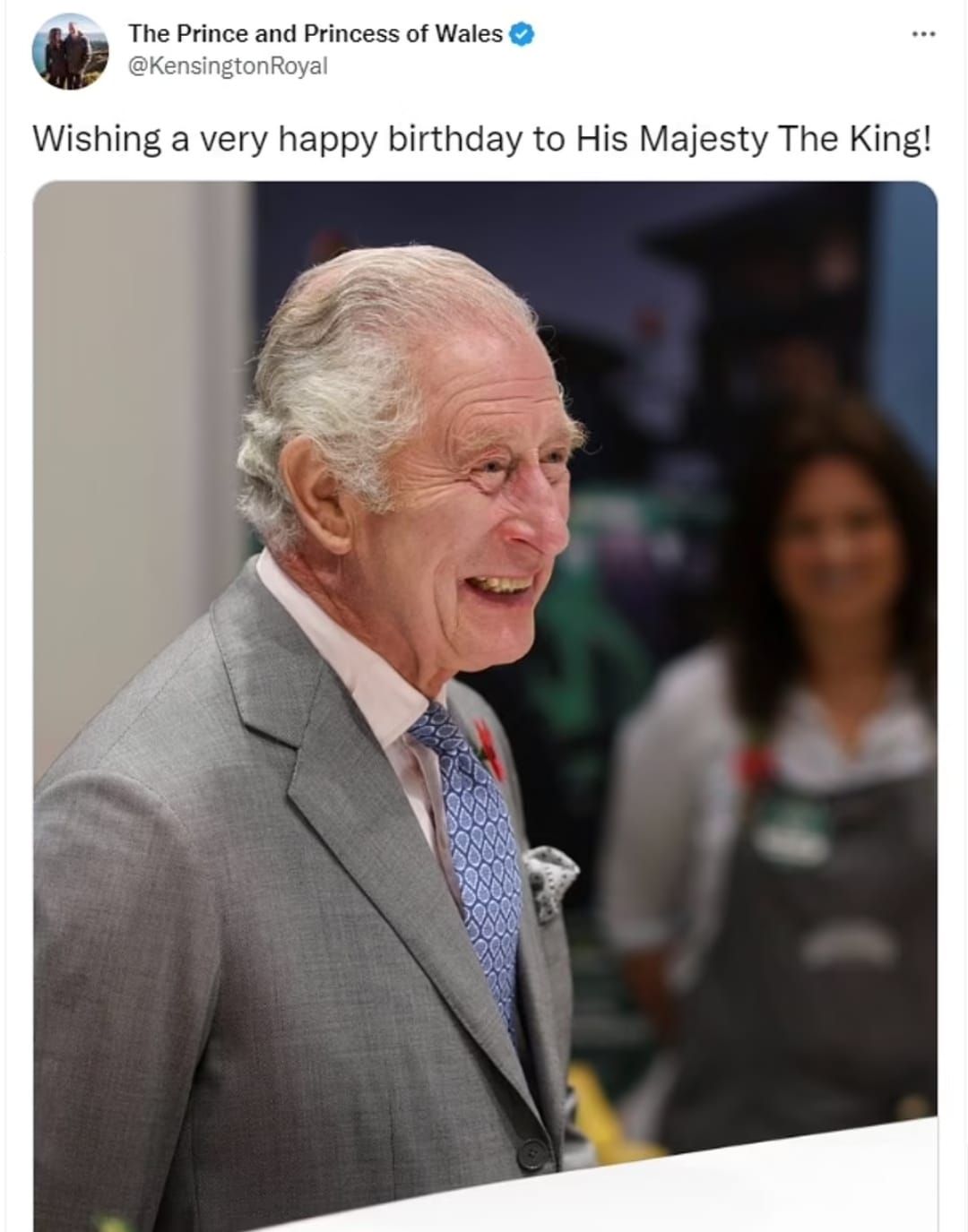 However, later today there will be public celebrations with the cavalry troop during the changing of the guard ceremony at Buckingham Palace.

Gun salutes will be fired across London in honor of his first birthday as King as the King’s Troop Royal Horse, which serves to honor major events such as state visits, will fire a 41 shot in London’s Green Park from midday. 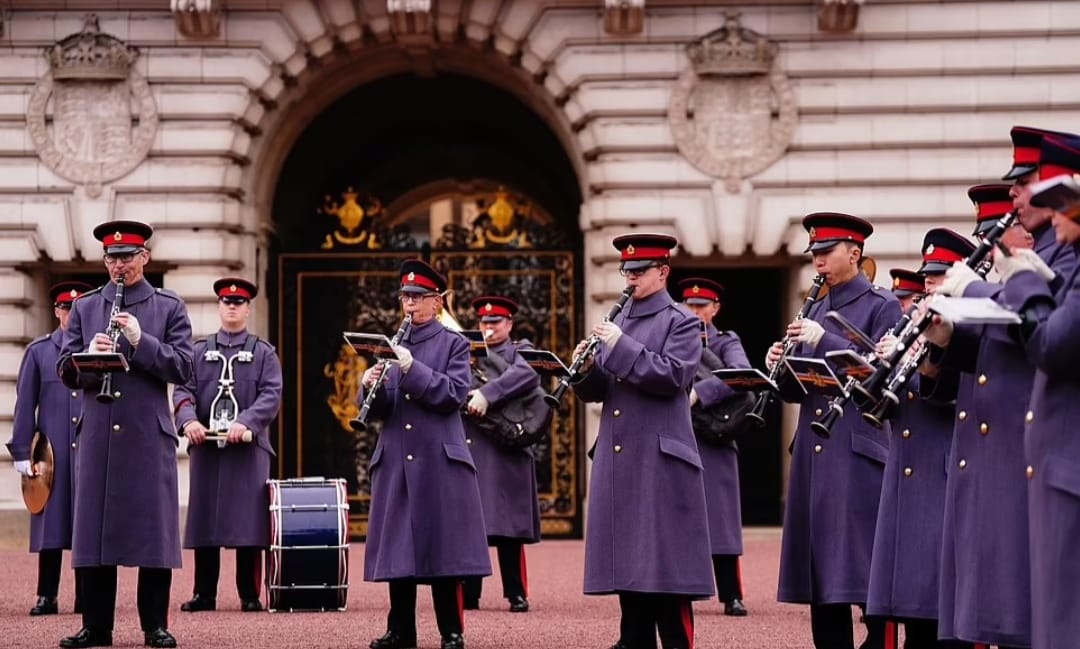 The Scots Guard followed immediately to perform Merry Christmas in the garden and an hour later the artillery fired a 62 salute at the Tower of London.

As a former Prince of Wales, he would sometimes be on official trips abroad during his birthday and celebrate outside with a cake.

And in the last two months since ascending the throne, King Charles has been busy accepting him and leading the nation in mourning for the late Queen Elizabeth, as well as performing the royal duties that brought him to mourn the nation of yesterday’s war dead respectively .