The list of the 10 costliest events of the last decade, provided to Reuters by risk modeling firm RMS, all occurred in the last 5 years.

While the biggest losses tend to be in rich countries with the most expensive assets, developing countries like Pakistan, which has suffered flooding this year that has cost an estimated $40 billion, often bear the brunt of the devastating weather. It was a dominant theme at the COP27 climate talks in Egypt and insurance is seen as a way to do this.

Also during the climate conference, a Group of Seven-led plan dubbed the Global Shield was launched to provide pre-arranged insurance and disaster preparedness financing to countries suffering from climate-related disasters.

Disasters are ranked by economic damage, insured and uninsured, and ranked by most expensive first.

After several years of drought in California, multiple fires have destroyed more than 100 million trees. 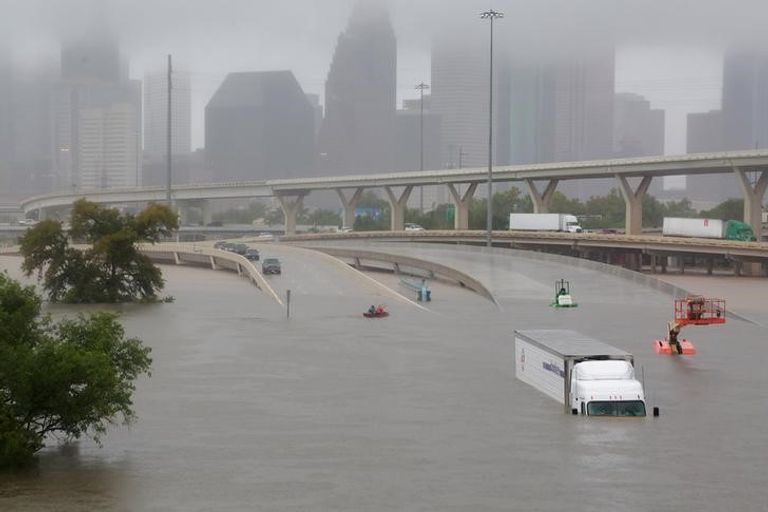 The 3 hurricanes devastated parts of Puerto Rico, Florida, the Caribbean and Texas. 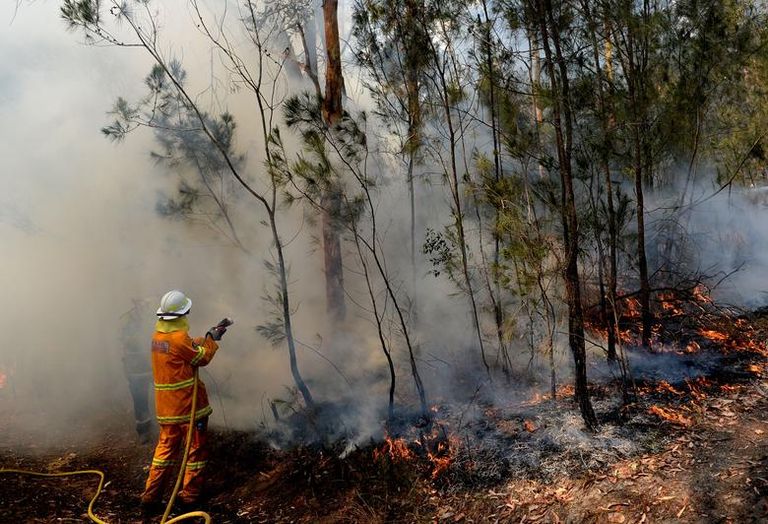 For nearly 11 months, fires have affected 80% of Australians and killed or displaced at least 3 billion animals. 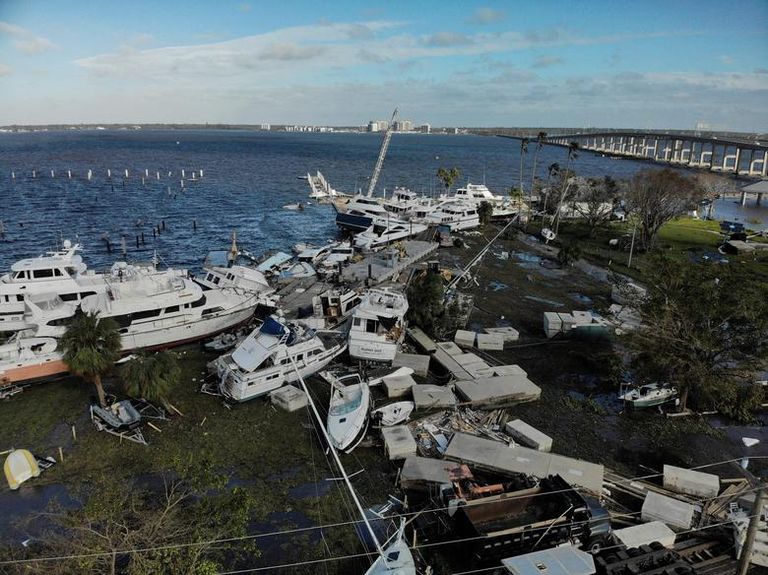 The devastating hurricane hit all of South Carolina and southwest Florida, and with a height of four meters also the west coast of Florida. 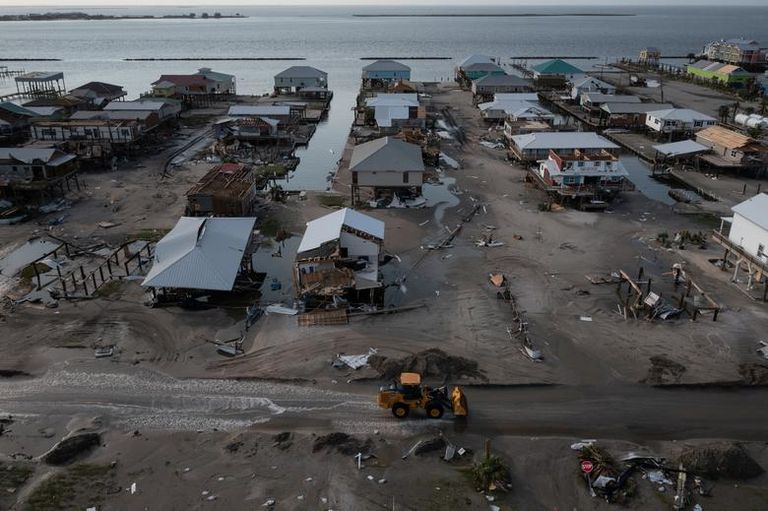 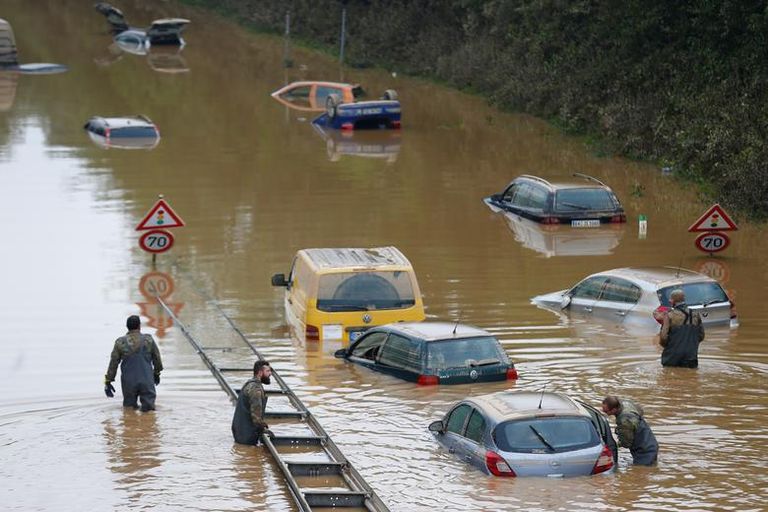 Between July 12 and 15, 2021, torrential rain caused record river levels and left a chain of destruction in its wake, especially in Belgium and Germany as well as in Austria, Switzerland and the Netherlands. 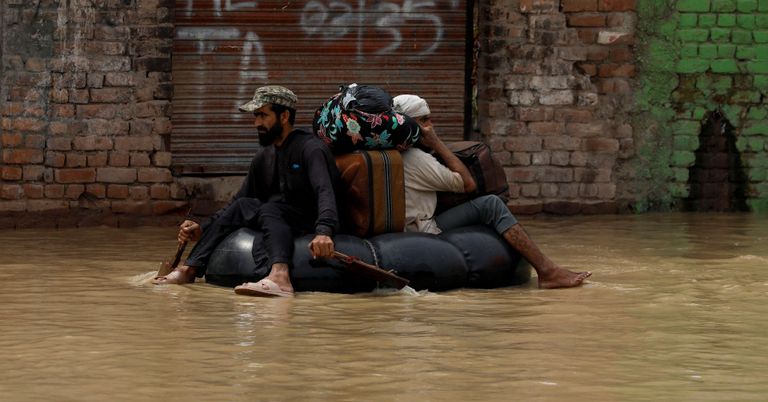 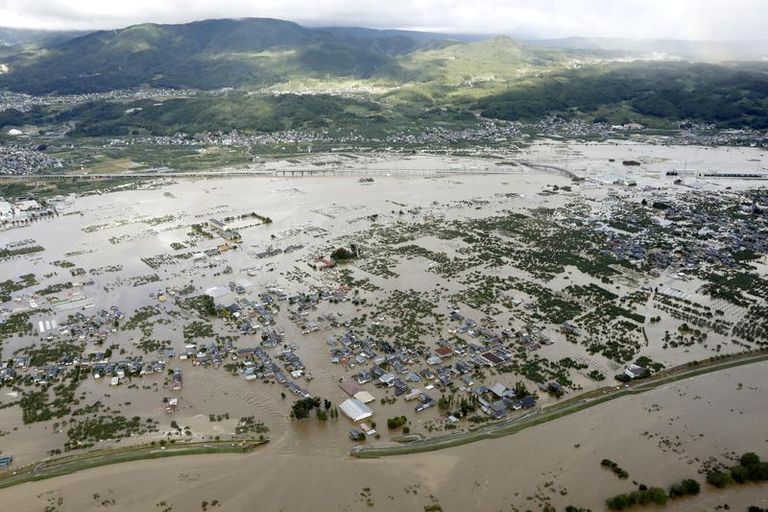 8. Typhoons Faxai and Hagibis in Japan from August to October 2019

The two typhoons hit central and eastern Japan, and Faxai caused power outages in 900,000 homes, while more than 7 million people were ordered to evacuate central Japan because of Hagibis. 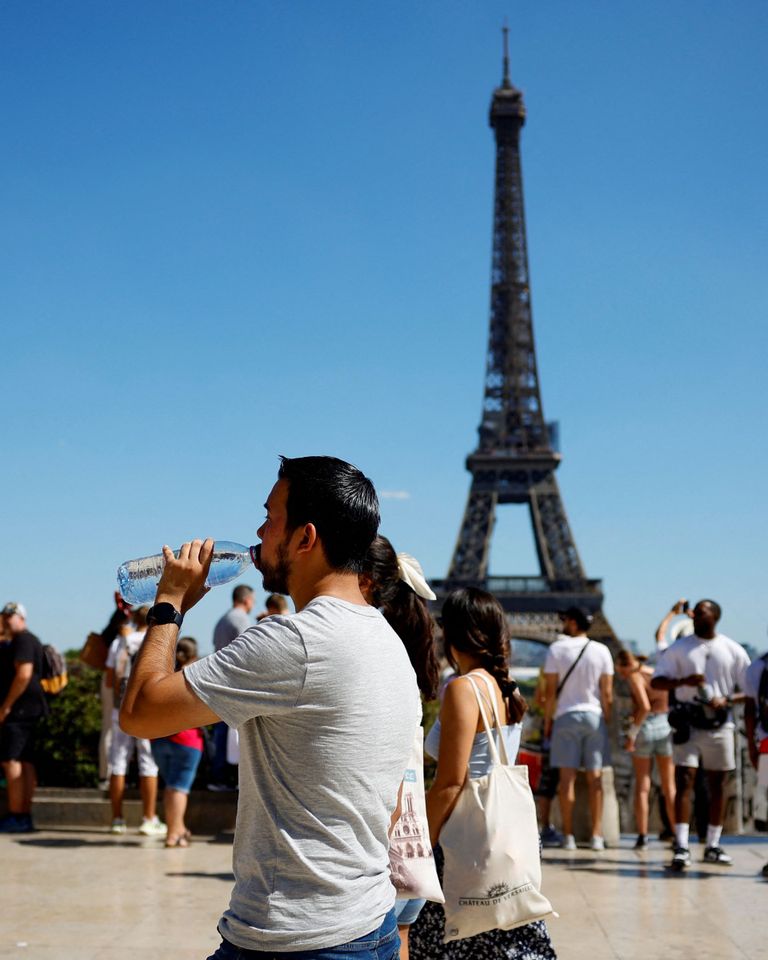 Central Europe suffered from three heatwaves over the summer, including the UK’s highest-ever temperature of 40.3°C (104.54°F). 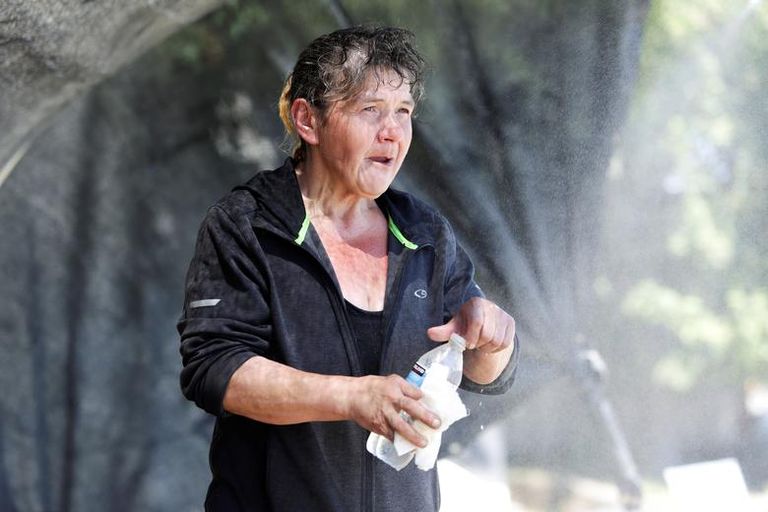 An intense heat wave from June 25 to July 1 in western Canada and the Pacific Northwest United States caused multiple wildfires.