Success stories and failures.. CEOs who changed the fortunes of their companies

A change at the helm of a company means a change in its policy, its vision, and its destiny as a whole: that person will either become a leader who will take his company to higher heights or bring it to the brink of bankruptcy.

Throughout history, we still remember the inspirational stories of CEOs who achieved the once impossible, while others were just lessons in how to avoid repeating the mistakes that led their companies to disaster. 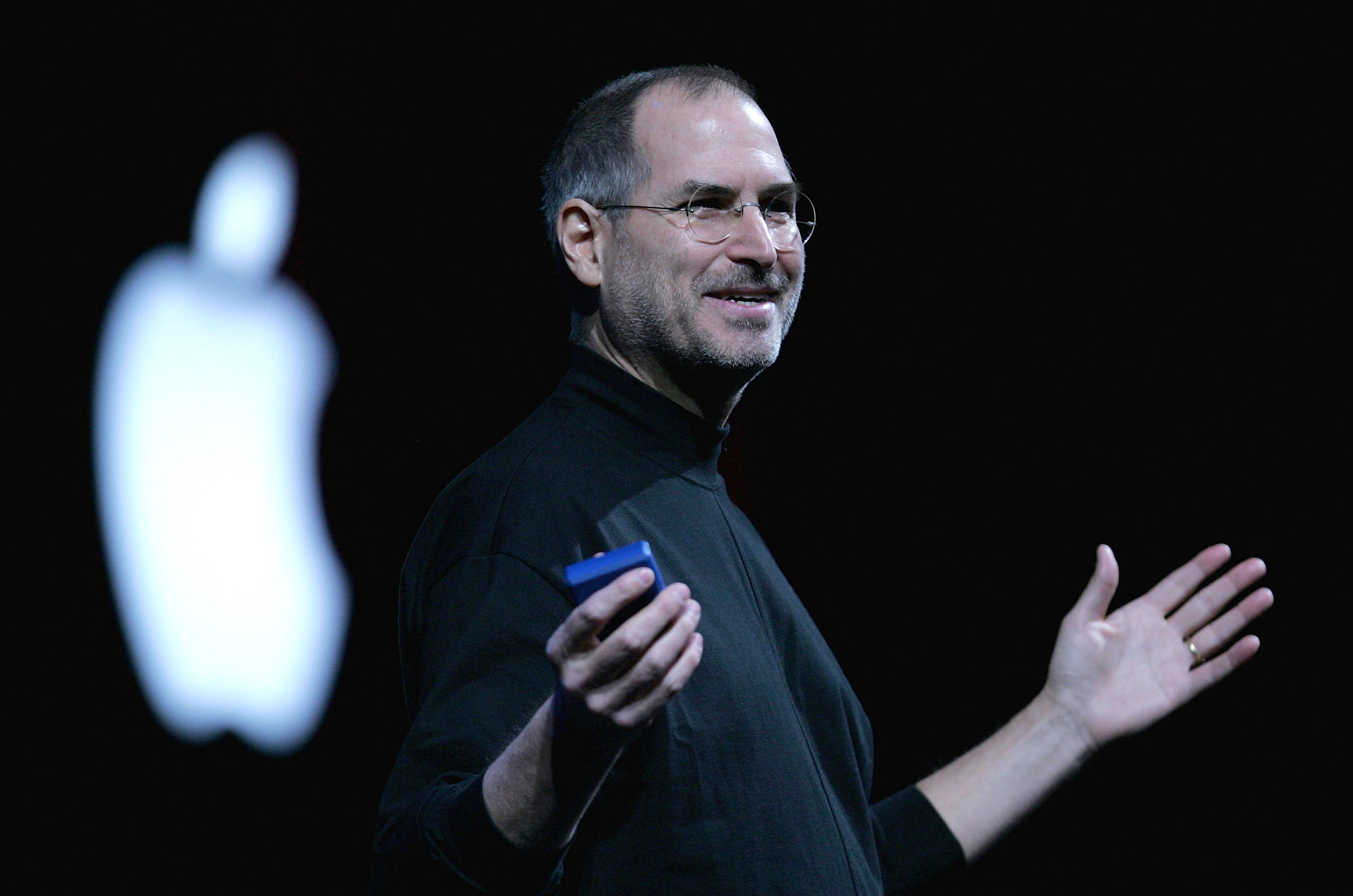 Co-founder Steve Jobs left Apple in 1985 after a dispute with the board, but returned to serve as interim CEO in 1996 when the company faltered and stock prices plummeted. In 1997 he became permanent CEO.
Downsizing from 350 projects Apple brought into development to 50 and then 10, with an eye on what would set the company apart from its competitors.
He launched the iMac, iPod, iTunes and iPhone and restored Apple’s prestige as the best transformation story ever.
Under Jobs’ leadership, Apple stock rose more than 9,000%, and due to ill health, Jobs resigned in August 2011 and died of pancreatic cancer two months later. 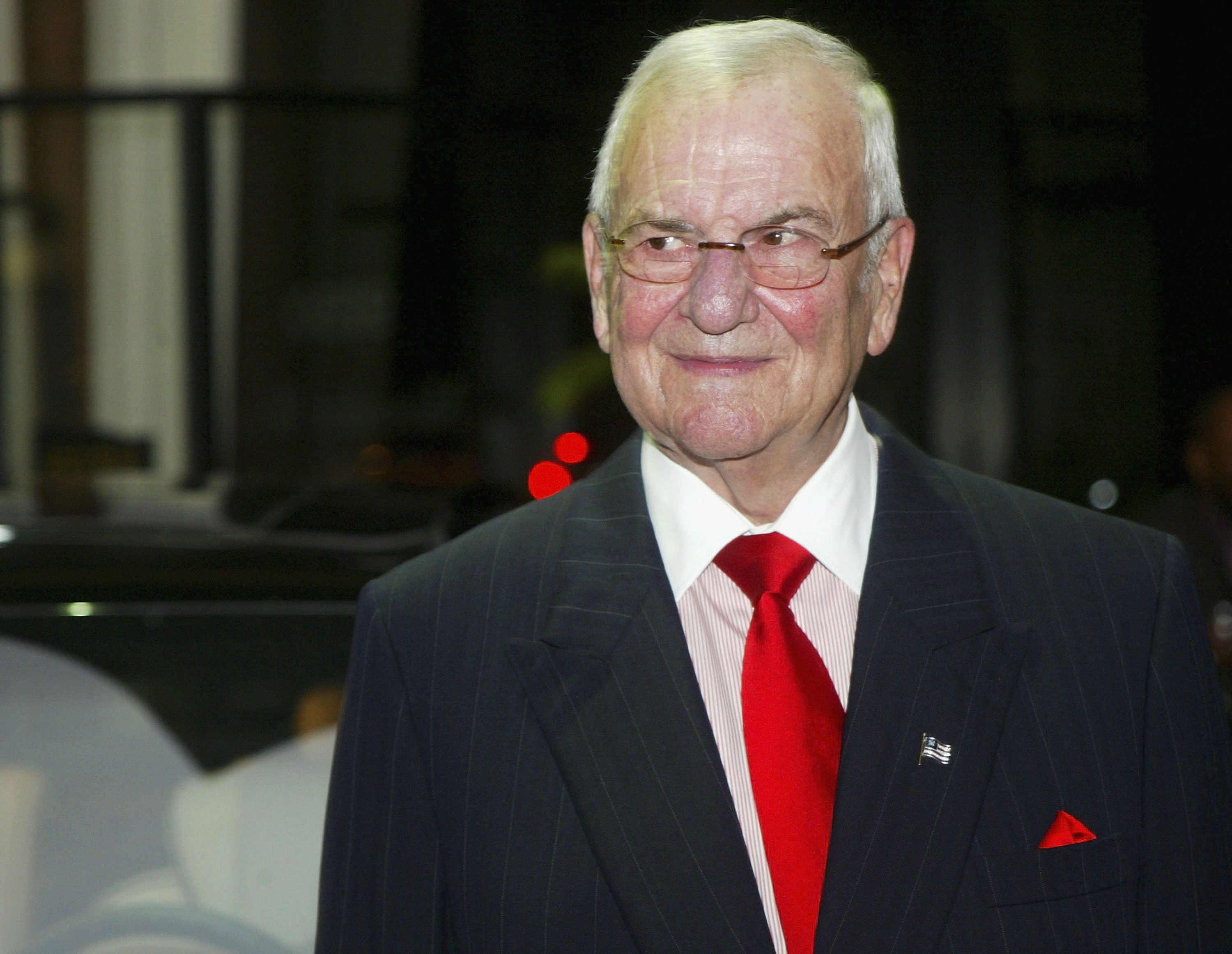 “If you can find a better car…buy it,” President and CEO Lee Iacocca said after bailing Chrysler out of bankruptcy in the early 1980s.
After being fired from Ford Motor Co., Iacocca was hired to rescue the failing automaker, and after realizing the company’s cash needs, he filed an appeal to Congress in 1979, offering Chrysler $1.5 billion government-guaranteed loans.
Iacocca restructured management, laid off workers and negotiated concessions from suppliers, creditors and unions.
Chrysler turned a profit in 1982 with the introduction of the K-car and minivan and paid off its loans in 3 years.
Iacocca retired from Chrysler in 1992 and the company merged with Germany-based DaimlerBenz in 1998. It was sold to Cerberus Capital in 2007.
Chrysler filed for bankruptcy in 2009 and was purchased by the US government from Italian automaker Fiat in 2011. 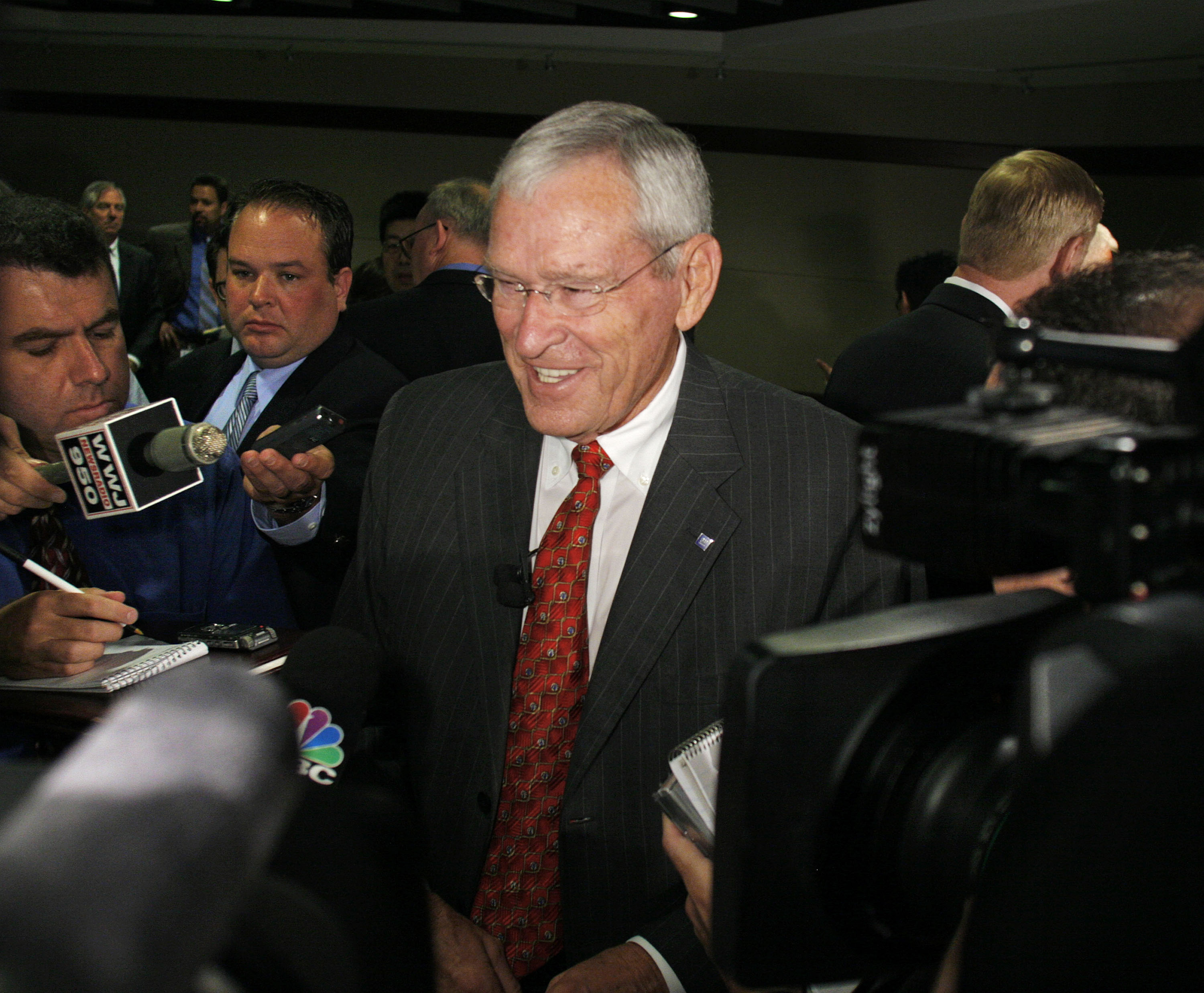 Ed Whitakere retired as CEO of AT&T in 2007, but was lured back into the workforce by General Motors, relying on him to turn things around following its bankruptcy and the federal bailout.
He streamlined the company’s holdings, selling Saab and scrapping projects like another Chevrolet Volt meant to compete with the Toyota Prius.
After 16 months, GM launched the largest IPO in history at $23.1 billion, which Whitakere says he would exit after “making GM great again,” resigning in September 2010.

Businesses destroyed by their founders 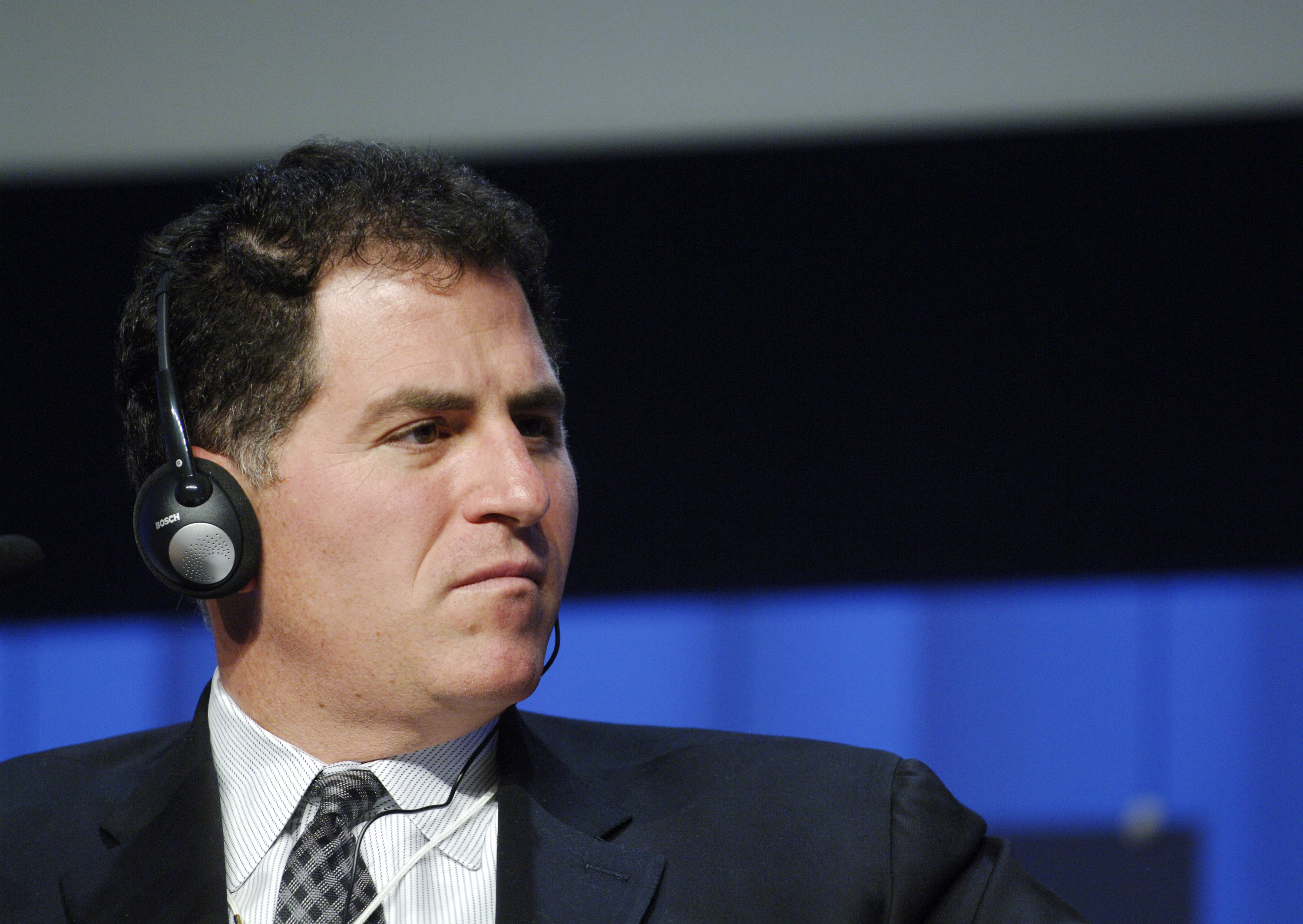 Dell started his company at the age of 19, and by 2001 the company he founded as a college student was the largest computer systems vendor in the world.
In 2004 he resigned as CEO but returned to the position in February 2007.
By then, the company had already begun to lose its consumer appeal in the competitive PC space.
Despite Dell’s return, the company’s core business continued to struggle, with Dell’s global PC market share falling from 15.9% in 2006 to 10.7% in 2012.
Increasing consumer preference for tablets and smartphones over computers has hurt the company.
In 2010, the US Securities and Exchange Commission fined DELL $100 million and Michael Dell $4 million for committing accounting fraud to mislead investors about its financial performance. 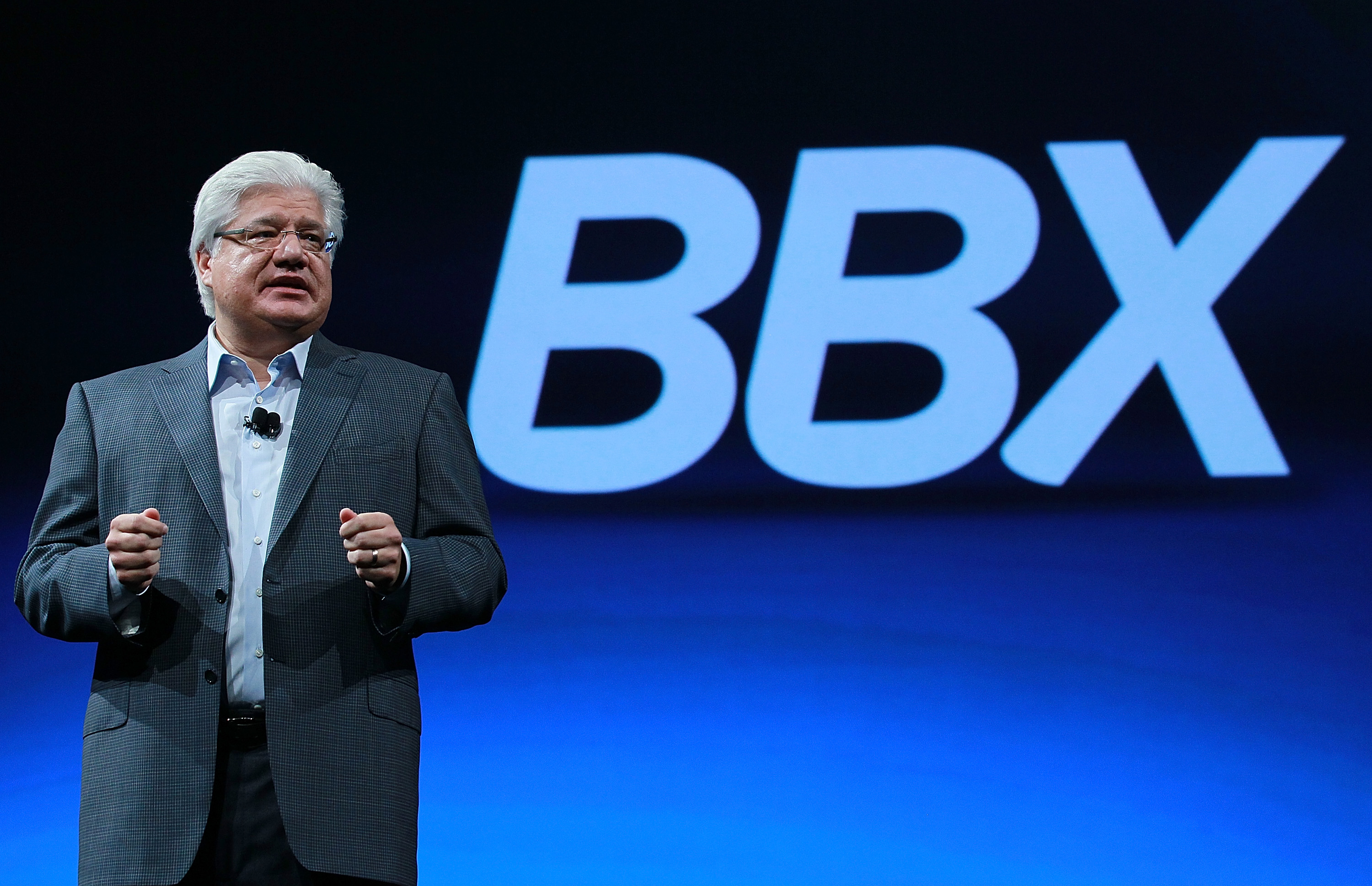 Lazaridis co-founded BlackBerry – formerly Research In Motion – in 1984 and served as co-CEO of the company with Jim Balsillie until January 2012.
The two pioneered the smartphone revolution, however, Lazaridis failed to prepare BlackBerry for upcoming competition from stiff rivals in the smartphone market.
Among the biggest failures that marked the end of Lazaridis’ era were the failure of the BlackBerry PlayBook tablet and a four-day worldwide outage that left phones unable to surf the web or access email and texts.
In the third quarter of 2012, BlackBerry’s share of the global market for mobile device sales by operating system was just 5.3%, compared to 11% in the third quarter of 2011, according to research firm Gartner. 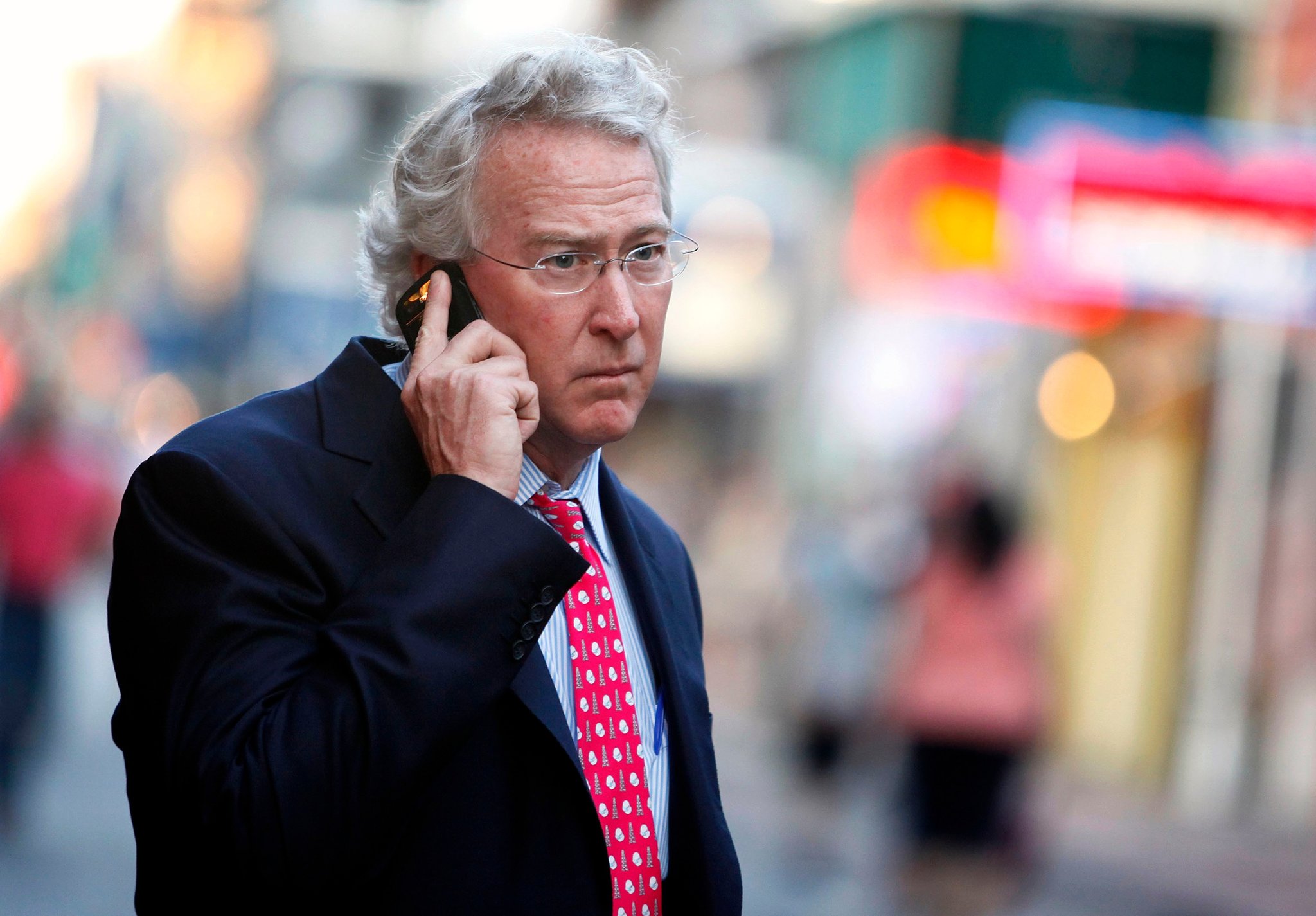 Ever since Chesapeake CEO McClendon helped found it, he has been known for his lavish bonus packages and reckless bets on his company’s performance.
In 2008, McClendon lost much of his personal fortune after borrowing money to buy large shares in Chesapeake.
McClendon received $100 million that year, and between 2009 and 2011, McClendon received more than $57 million in total compensation.
In April 2012, Reuters reported that McClendon had again borrowed a large sum of money, in this case $1.1 billion, using his share of the company’s natural gas and oil wells as collateral.
Reuters also discovered that McClendon ran a $200 million hedge fund from a corporate headquarters that traded the same commodities as Chesapeake.
Within weeks, McClendon resigned his position as president over concerns about a possible conflict of interest.