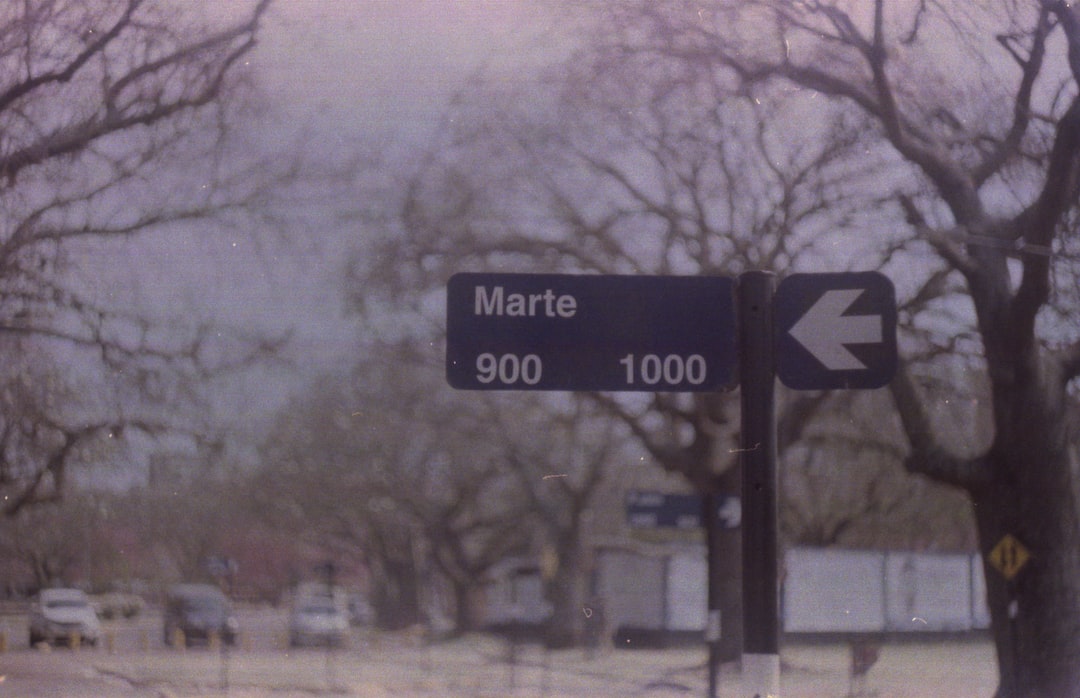 Doha (AFP) – The Saudis scored twice in their historic victory over Argentina, but their sudden and resounding victory achieved a larger goal, represented by the Arab communities who lined up behind them to celebrate the fall of Lionel Messi’s comrades.

The Saudis loudly celebrated their victory over Argentina in Doha, with the participation of fans from several Arab countries who raised the flags of their countries, including Tunisia, Morocco, Egypt, Lebanon and Jordan.

“This is a historic victory for Saudi Arabia. A great victory for all Arabs,” said Jordanian Ahmed Al-Qassem, who hung his country’s flag in the fan area overlooking the Gulf waters.

And the young man continued in a low voice: “Maybe I don’t support the policies of the Saudi regime, but I’m delighted with this great football victory.”

Immediately after the Doha meeting ended, Qatari citizens let off their car horns and waved the two countries’ flags, less than two years after the end of the Saudi-led boycott against Qatar, which lasted more than three and a half years.

And on Wednesday, a young Qatari woman, who introduced herself as Anoud, said: “There was a political dispute between the two governments, but it ended and in the end we are one people for one Gulf.”

And she continued with her daughter at the door of a mall: “We turned the page of the boycott behind our backs.”

Saudi Arabia, Bahrain, the United Arab Emirates and Egypt severed ties with Doha in June 2017, accusing it of being close to Iran and supporting extremist groups, which Qatar denied. But in January 2021, these countries agreed to restore their ties with the wealthy emirate.

Two towers in Doha lit their glass facades with the green Saudi flag in a scene unimaginable less than two years ago.

Qatari newspapers celebrated the great Saudi victory on Wednesday. The “flag” was captioned in its sports appendix “unlike them (their act) of Al-Akhdar…a resounding historical one,” while Al-Watan wrote, “Oh, my peace be upon you, oh Saudi Arabia.” “

The Arab world is divided over many conflicts and issues raising conflicting political positions, from the Palestinian territories and Yemen to Syria, Libya and others. Sectarian differences often intrude into these conflicts.

Saudi Arabia itself has led a military coalition in Yemen in support of the internationally recognized government since 2015.

Fireworks were set off in the government-controlled Yemeni city of Taiz on Tuesday night to celebrate Saudi Arabia’s victory.

Political science professor at Cairo University Nevine Massad viewed the victory as an “emotional moment par excellence” and “proof of the Arab self”, specifically that it came “on merit and in front of a great team and candidate for victory”. title” of the tournament.

“Maybe it is no longer possible to achieve political Arabism, but there are different forms of Arabism among peoples…sporting Arabism,” she told AFP.

She added: “The victory proves that the Arabs have more in common than divides them.”

Social media was full of posts celebrating the Saudi victory, involving a large number of images mocking the Argentine team.

Congratulations also came from Arab leaders after the unexpected Saudi victory, including Hamas political bureau head Ismail Haniyeh, Prime Minister of Lebanon Najib Mikati, Prime Minister of the United Arab Emirates and rulers of Dubai, such as the Burj Khalifa, the tallest building of the world, was lit with the flag of the Kingdom of Sheikh Mohammed bin Rashid Al Maktoum.

Emirati political science professor Abdul Khaleq Abdullah wrote on Twitter: “You made us happy, may God make your hearts happy O Arab heroes,” adding: “One million congratulations to our brothers in Saudi Arabia.”

The Arabs’ joy doubled on Tuesday as Tunisia snatched the point from strong Denmark to tie, then Morocco another point clear of 2018 runners-up Croatia, but all attention remained focused on the Saudis’ unexpected victory.

Saudi Arabia’s win boosted their fans’ ambitions as they progressed through the group stage for the first time since the 1994 World Cup.

“We have the feeling that all Arabs are behind us here. Our joy is great,” said youngster Khaled Abdullah, 23, who wore his country’s white shirt and hoped that, with the influx of Saudi fans, it would help his country “go far in the championship.”