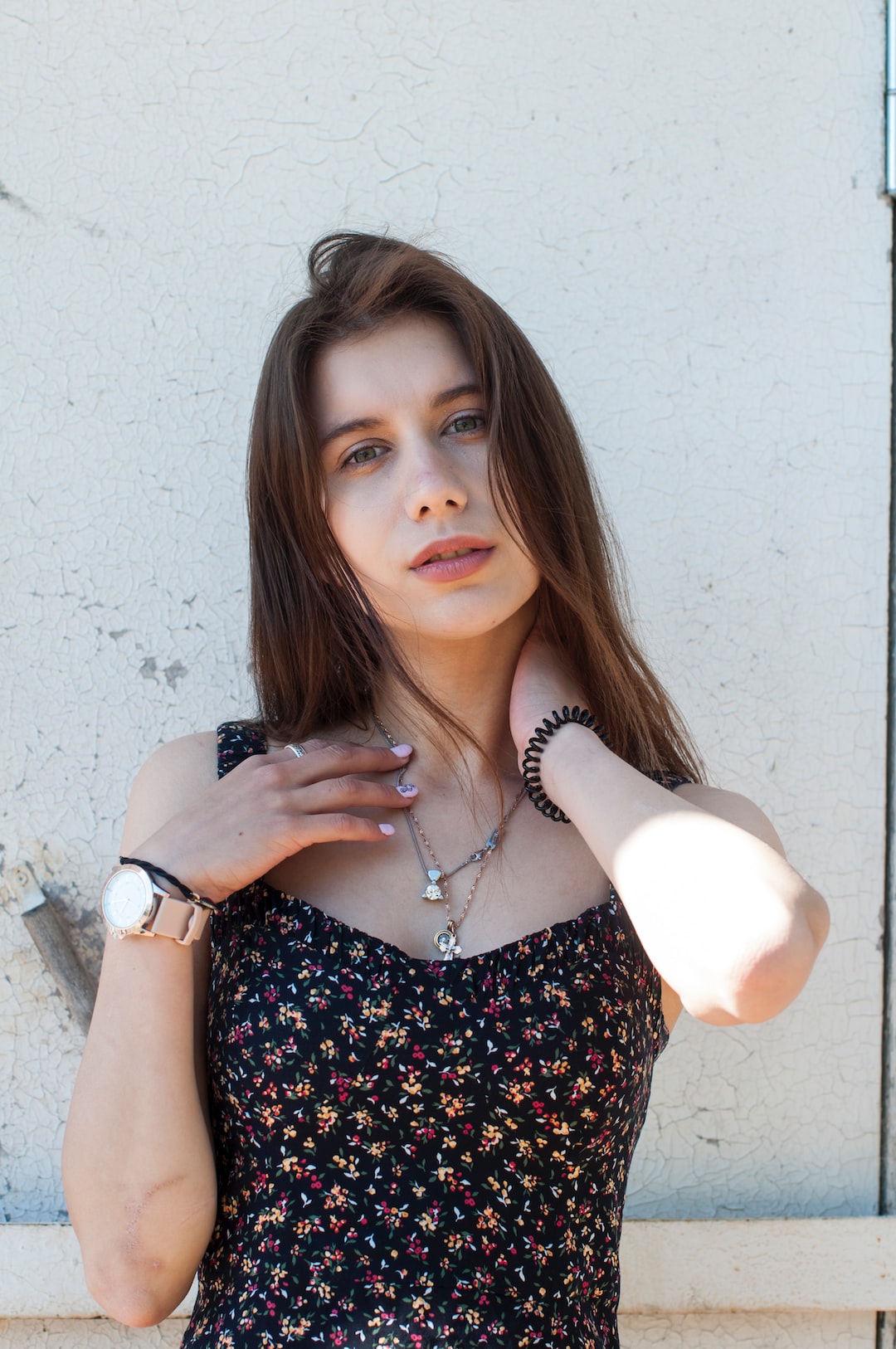 Russian President Vladimir Putin’s special envoy for Syria, Alexander Lavrentiev, said Tuesday from the Kazakh capital Astana, which will host a tripartite Russian-Turkish-Iranian meeting, that his country hopes the Turks will abstain from “any excessive use of force.” “ would refrain. in Syria, where Ankara launches raids and threatens a ground operation against the Kurds, a week after the attack on Istanbul, which Ankara backed both the PKK and the Kurdish People’s Defense Units.

Russia on Tuesday urged Turkey to show “restraint” and refrain from “any excessive use of force” in Syria, where Ankara has launched airstrikes and threatened a ground military operation Kurdish fighters.

In that regard, Russian President Vladimir Putin’s special envoy for Syria, Alexander Lavrentiev, told reporters: “We hope to persuade our Turkish counterparts to refrain from any excessive use of force on Syrian soil” in order to “prevent an escalation of the to avoid tension”.

These statements were made in the Kazakh capital of Astana, where a Russian-Turkish-Iranian tripartite meeting on Syria will be held.

Lavrentiev added that “for months (…) Russia has been doing everything in its power to prevent any large-scale ground operation” against Syria. The Russian official appealed to Ankara to “continue to work with all parties involved to find a peaceful solution (…), including on the Kurdish question.”

On the other hand, the Kremlin on Tuesday warned Turkey against “destabilization” in northern Syria. Kremlin spokesman Dmitry Peskov told reporters: “We understand Turkey’s concerns about its security … but at the same time we call on all parties to refrain from any initiative that could lead to a serious destabilization of the general situation.”

Lavrentiev’s comments also come after Turkish President Recep Tayyip Erdogan hinted at the possibility of launching a “ground operation” in Syria following a series of airstrikes on Kurdish sites in Syria and Iraq.

French Foreign Minister Catherine Colonna had expressed her “concern” about Turkey’s airstrikes on Saturday night on Kurdish locations in Syria and Iraq and called on Ankara to “restrain”.

For its part, the German government called on Turkey to react “symmetrically” to the attacks on it.

Turkey launched its “limited” military air operation a week after an improvised explosive device attack in Istanbul killed six and wounded more than 80 others, and Ankara accused both the PKK and the Kurdish People’s Defense Units of being behind it. However, both sides denied any role in the attack.

On Tuesday, Turkey urged its US-led allies to stop “all support” for the People’s Defense Units, which are the main Kurdish faction in Syria, and Ankara considers them a “terrorist” while Washington backs them in the fight against the organization “Islamic State”.

Turkey’s Defense Minister Hulusi Akar said: “We assure all our interlocutors, and the United States in particular, that the Kurdistan Workers’ Party (PKK) People’s Defense Units are equivalent, which Turkey and its Western allies classify as terrorist, and we urge you that they cease all support for terrorists.”