Manama Dialogue on its graduation day.. a map to face the challenges of the region and the world

With the security challenges and risks threatening the region and the world, the Manama Dialogue forum in Bahrain on Sunday completes its work to find solutions to these crises.

The forum, organized by the International Institute for Strategic Studies in cooperation with the Bahrain Ministry of Foreign Affairs, seeks to strengthen security and peace in the Middle East and the world during its annual sessions.

The importance of the conference

The conference is a unique platform that will provide a discussion space for government officials, ministers, policymakers, experts, opinion leaders and the business community to confront the challenges facing the Middle East and define a compass that will provide decision-makers with a roadmap for drawing guidelines.

It was attended by dozens of economists, politicians, strategic thinkers, military leaders and academics from around the world.

The forum is also one of the important global diplomatic and security summits, helping to consolidate the security and stability of the Middle East, and also brings important international aspects.

This annual forum underscores Bahrain’s central role as an active partner in strengthening peace and security in the Middle East and around the world.

Closing day of the forum

On its third and final day, the Forum’s 18th session, titled “Security of Global Maritime Chokepoints,” will discuss ways to secure global shipping lanes and protect against risks in its first session.

In addition, the topic of “modernization of defense methods and new technologies” will be discussed, which will help deter any attempt at infringement on one side.

In the closing session, participants will discuss the theme of “New Security Partnerships in the Middle East” and ways to join efforts and close ranks in addressing challenges.

Over the past two days, the forum discussed the US-Middle East security partnership and developments in energy geopolitics.

Busy meetings and many visitors

Intense talks have been taking place in Bahrain for the past two days on the sidelines of the forum, during which key regional and international challenges, including strengthening ties, have been discussed.

On Friday, Bahraini Foreign Minister Dr. Abdullatif bin Rashid Al-Zayani held bilateral talks with his counterparts in Germany, Yemen, Bangladesh and the Chinese envoy to the Middle East, who are visiting the kingdom to take part in the “Manama Dialogue”. 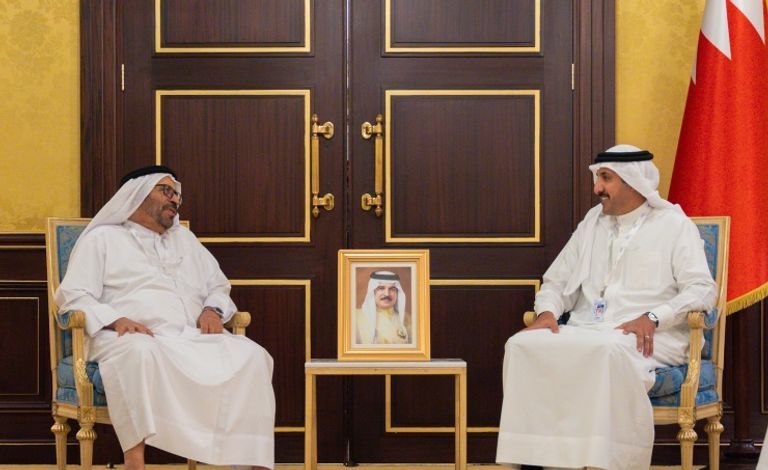 In her speech at the forum, European Commission President Ursula von der Leyen reiterated that “security in the Gulf is important for Europe” and announced the appointment of a “European Special Envoy in the Gulf”. 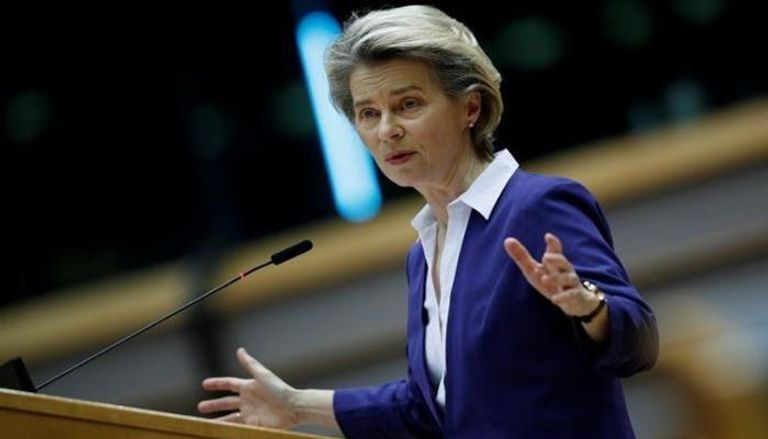 Von der Leyen highlighted the key security challenges facing the Middle East and the world, led by “Iran and Russia”, and accused them of “undermining the fundamental foundations of the world order”.

And she pointed out that the ongoing “Iranian arms proliferation also threatens Europe, not just the Middle East,” and hinted at further sanctions against Tehran.