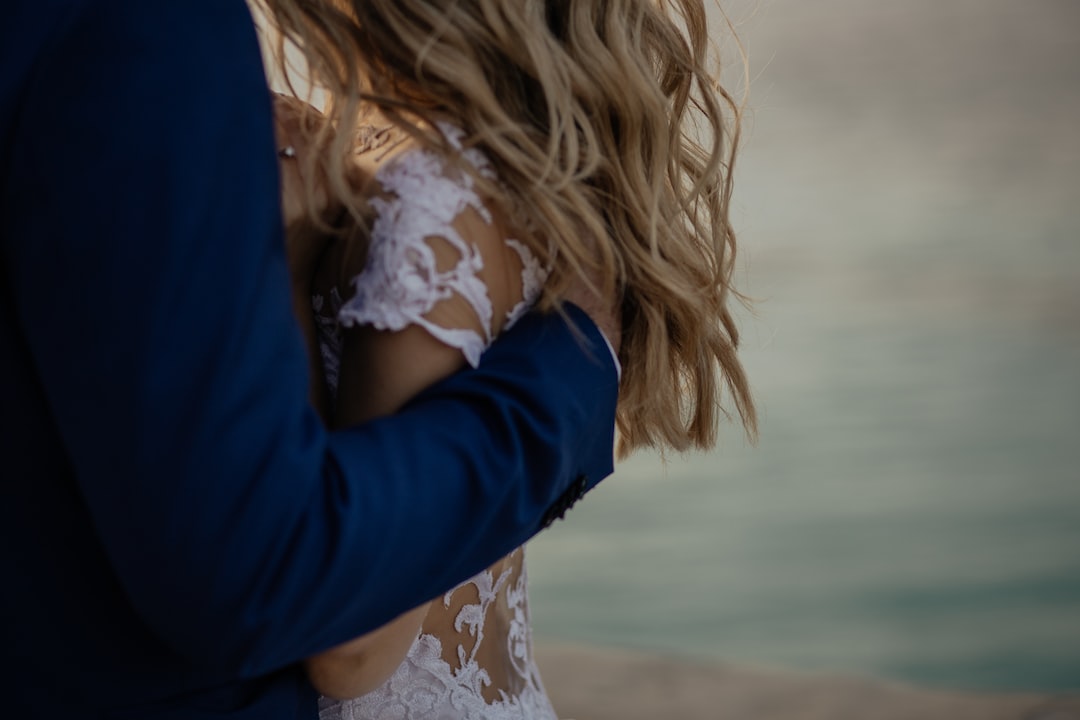 Doha (AFP) – Small groups of foreign fans on the Corniche, unusually crowded subways in the tiny Gulf emirate: Slowly but surely, World Cup fever is rising in Doha on Sunday as the opening game between hosts Qatar and Ecuador approaches.

A few hours before the start of the world’s biggest football event (19:00 local time, 16:00 GMT), the first in an Arab and Muslim country, the atmosphere is heating up in the center of the Qatari capital, Doha, while fans from all corners of the stream world.

The small but prosperous Gulf state of just 2.9 million people found its daily life suddenly turned upside down with the arrival of a handful of fans on Friday.

On the Corniche, the major tourist promenade along Doha Bay, and near Al Bidda Park, fans dressed in the colors of their national teams began to raise their voices, most of them Mexicans wearing the famous traditional hats’ wore a sombrero”. and Argentines.

“It’s our first World Cup, we really don’t know what to expect. But the atmosphere is very good,” Luis Perez, a Mexican fan living in Mexico City, told AFP.

The fan, who arrived in Doha on Saturday night with a group of dozens of friends, added: “Last night we went to Fanfest and it was nice, there was just a bit of slowness at the entrance. We thought that there would be a lot of people, but now the tournament has started. People here speak pretty good English. “Well, it’s very simple. The transport works very well.”

For Leopold Vass, a 65-year-old Belgian, the ban on the sale of alcohol in stadiums passed on Friday is a severe blow.

Overcrowding at the metro station

He complained: “I don’t think it will be like other World Cups. It’s something special without alcohol. For many people, football and alcohol belong together.”

Another highlight: the queue for tickets at the flagship West Bay outlet hasn’t been long since it opened in mid-October, under the gaze of a giant Cristiano Ronaldo poster, one of the last to be stuck to buildings in this central part of the capital .

By 10 a.m., the subway line bound for Al Bayt Stadium, the site of the opening game some 50 km north of Doha, was already full. A group of Ghanaians, who were among the most celebratory fans in Qatar in recent weeks, made their way to the Corniche, adorned with their country’s flag (red, yellow, green with a black star).

At Msheireb Station, the meeting point of the Doha Metro’s three lines, several volunteers in blue vests and equipped with loudspeakers are working to guide the few easily lost tourists, notably dozens of Germans with die team t-shirts on their backs and a haya card, Qatar’s World Cup ticket, around his neck.

Also appearing are the flags and jerseys of the Netherlands, Argentina, Croatia, Qatar and even Lebanon, which didn’t qualify for the final.

“I arrived today. I am very happy to be here and to meet people of all nationalities. I go to the game, I don’t know where it is but I don’t care. I have tickets for all Ecuador matches. We become champions and win today 3-1”.

“It’s really something special to be here. It’s the first (World Cup) in the Middle East, it’s historic and Ecuador is here for the opening game. We arrived yesterday morning and honestly it’s a bit strange. Calm down,” said Carlos Alvear, another Ecuadorian living in California: “A little bit, although there are more Ecuadorians than I thought the World Cup. I think Ecuador will win 2-1.”

For his part, Suhail Saidi, a Tunisian living in the capital Tunis, who came to Doha with tickets for two matches of his country, Tunisia, and other matches, said: “Everything related to tourism and the organization is impressive is good. But as far as sport is concerned, I think it will be very different, there is no sportiness there”.