Once again, conscription law in Iraq is coming to the fore after more than a decade of not being passed.

And on Sunday, the Iraqi Council of Representatives postponed the presentation of the conscription bill until its next session after it was on its agenda.

Two experts, in statements to Al-Ain Al-Akhbar, believe the attempts to reintroduce the draft law, which some are behind, aim to legitimize corruption and distract public opinion from what is happening in the country, adding to the attempts to tackle the unemployment problem in order to satisfy the street’s dissatisfaction with the conditions in Iraq.

In preparing its workforce, Iraq relies on voluntary mechanisms and the involvement of individuals with military expertise, having abolished the work of the so-called science service system after the fall of Saddam Hussein’s regime in 2002.

Governmental and parliamentary authorities have attempted to reintroduce conscription at more than one stage over the past two decades, but this has not come to light due to differences over many details.

In August 2021, the former Iraqi Council of Ministers, led by Mustafa Al-Kazemi, referred the draft draft law to the House of Representatives after it approved it in principle.

Al-Kazemi followed this up with a tweet saying, “Today we have achieved what we promised from the moment we took responsibility before our people and our history by recognizing the service of science , which will enshrine national values ​​in our children.” 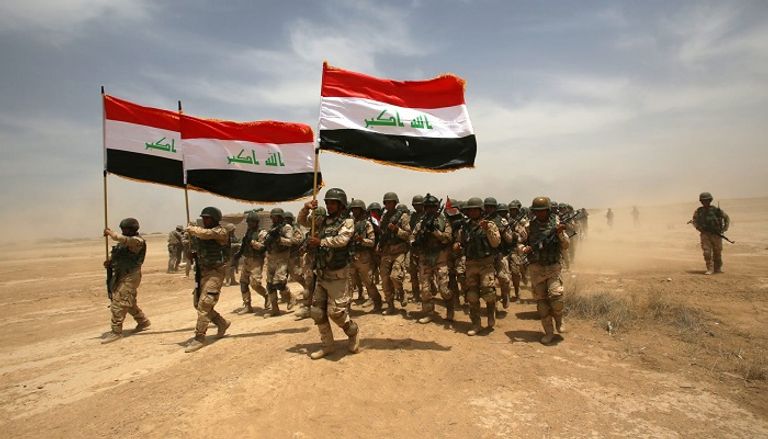 If approved, the law will oblige every Iraqi youth between the ages of 18 and 35 to enlist for conscription for a maximum period of 18 months and a minimum of 3 months, depending on the person’s educational level.

The Security and Defense Committee stated that implementation of the draft military service bill will come after its legislation and two years after its publication in the Iraqi Gazette, meaning there will be ample time to prepare all of its financial requirements and set up the camps.

If the conscription law is implemented, Iraq will recruit about 500,000 young people into the ranks of the security forces, at a total cost of about one trillion Iraqi dinars.

Parliamentary Security and Defense Committee member Muhammad Rasoul said in a statement to the official agency, followed by Al-Ain News, that “the law on military service originated with previous governments and has been in parliament since previous sessions”, and noted that “one of the jobs of the committees is to read all the legislation that comes from the government.” As it came and after, it can be changed in the second reading.

The parliamentary Security and Defense Committee held a meeting on Sunday, chaired by Jawad al-Bolani, in the presence of several members of the committee, to discuss a draft law on military service.

Many public and popular circles oppose the return to conscription as a step towards preserving the political system and a way to legitimize corruption under that guise.

Political analyst Ali al-Katib said during an interview with Al-Ain Al-Akhbariya that “the conscription law has become a par excellence political map, which the armed forces often use to keep public opinion occupied and their attention from the course of events and core issues touching on the performance of the ruling class.”

The author adds: “The funds that will be allocated to the preparation of camps, military barracks and others, if the law is approved, will place a great strain on state resources at a time when service facilities are suffering wear and tear. which requires using these funds for these aspects.” 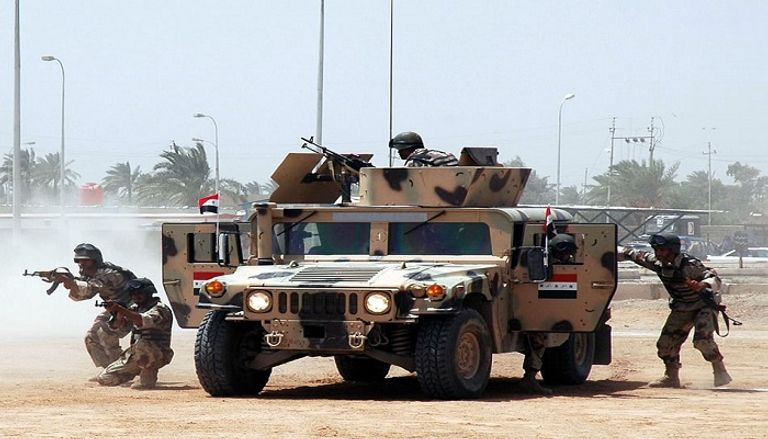 He continues: “It seems that the forces that controlled the decision seemed powerless and had no horizon or vision to address the rising unemployment among young people other than by hiring them for militarization and known causes , led by election gains, and absorbing the momentum of the protesting street angry at the performance of successive governments.”

While the head of the Center for Political Thought, Ihsan Al-Shammari, believes that “despite the fact that this bill is old, I imagine its proposal at this particular point in time is linked to objectives, including attempts to legislate Parliament.” enacted to generate financial returns to reach a segment of young people and to give Parliament an image and impression that it cares about national affairs.” .

While the head of the Center for Political Thought, Ihsan Al-Shammari, believes that “despite the fact that this bill is old, I imagine its proposal at this particular point in time is linked to objectives, including attempts to legislate Parliament.” enacted to generate financial returns to reach a segment of young people and to give Parliament an image and impression that it cares about national affairs.” .

In an interview with Al-Ain Al-Akhbar, Al-Shammari points out that he believes there are profound aims behind some’s attempts at re-election, particularly given the call for parliamentary elections and the creation of new jobs for young people, which they undoubtedly do be turned into votes.