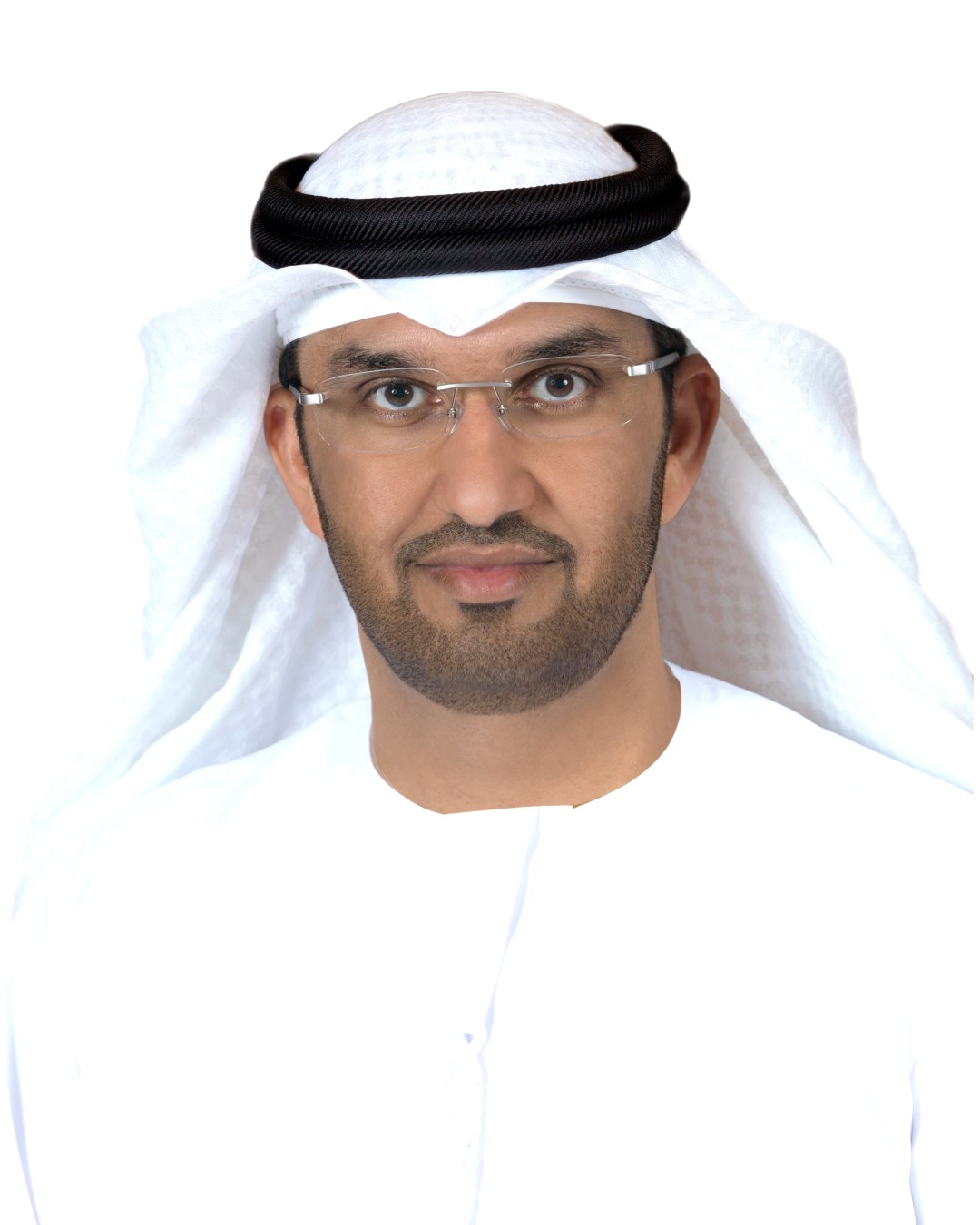 Sharm El-Sheikh, November 7 / WAM / His Excellency Dr. Sultan bin Ahmed Al Jaber, Minister of Industry and Advanced Technology and UAE Special Envoy on Climate Change, said His Highness Sheikh Mohamed bin Zayed Al Nahyan, President of the Republic, “may God protect him” speech before the meeting of world leaders as part of the activities of the Conference of the Parties to the United Nations Framework Convention on Climate Change COP27 in the Egyptian city of Sharm el-Sheikh, presented a clear vision of the UAE’s strategic approach to climate change mitigation and sustainability. His Highness stressed that effective climate action is the opportunity for sustainable economic and social development.
His Excellency pointed out that this approach is based on a comprehensive, integrated and realistic view of the close link between ensuring energy security and climate protection, because if the world’s basic energy needs are not met, economic growth will slow down and this will be felt will severely impact the resources needed to support climate action and achieve a practical, realistic and feasible transition economically in the energy sector, noting that His Highness Sheikh Mohamed bin Zayed Al Nahyan stressed that the UAE should play its role as a more responsible Supplier of low energy emissions and clean energy to ensure continued growth and provide the resources needed to support climate protection.
His Excellency Dr. Sultan Al Jaber said that His Highness the President’s “may God protect him” speech made it clear that the UAE takes the approach of continuity and perseverance and that we will support the sisterly Arab Republic of Egypt in his presidency of the COP27 -Conference of the Parties and we will work with the international community to consider the priorities of all parties and we will focus on sharing outcomes and outcomes between the COP27 Conference, Sharm El-Sheikh and the “UAE Climate Conference” COP28, which we are hosting at Dubai Expo next year, which we will ensure is inclusive and involves everyone to ensure broad participation in shaping the characteristics of climate action in the future.

His Excellency stated that the next session of this conference was of particular importance as it would witness the first global assessment of progress towards the Paris Agreement goals and we would focus on consensus and raising the ambition ceiling to ensure real progress to be achieved in several directions, including supporting countries most vulnerable to the impacts of climate change and identifying measures to adapt and deal with loss and damage. In his speech, His Highness the President also emphasized that the UAE’s approach to sustainable development has been well established for many decades. The founding father, the late Sheikh Zayed bin Sultan Al Nahyan, was the first to lay the foundations of sustainability and protecting the environment and our natural resources flaring gas 30 years ago, the World Bank launched an initiative to achieve this goal. We continue to redouble our work to achieve Wise Leadership’s vision by further reducing emissions from the oil and gas sector, coupled with investments in a clean future energy system and driving progress on climate change.
His Excellency Sultan Al Jaber said: “We have achieved many successes along this path. The UAE was the first country in the region to announce a national strategy to achieve carbon neutrality by 2050. Today the country is home to three of the largest and the smallest expensive ones solar power plants in the world. We have also set new records for the lowest cost wind power generation locally and internationally. We are the first country in the region to peacefully use nuclear energy and we are also building a value chain for new, clean fuels such as hydrogen. We continue to build bridges of cooperation with the international community and build quality partnerships to improve energy security, the most recent of which is our recent signing of a partnership with the United States of America to invest in clean energy.”
His Excellency added: “In the conventional energy space, the oil and gas produced by ADNOC in the UAE is among the least carbon-intensive in the world and we are targeting a further 25% reduction in emissions by 2030. ADNOC recorded the lowest rates of methane intensity in the energy sector two decades ago. Since completing the global commitment to phase out methane, ADNOC is also taking concrete steps to reduce the carbon footprint of its operations, as the UAE was the first country in the Region to implement carbon capture, use and storage technology on an industrial scale, and ADNOC will continue to expand its carbon capture, use and storage capacity to about 5 million tons annually by 2030. ADNOC’s onshore operations power grid has become dependent on zero-emission solar and nuclear power to meet 100% of its needs, in addition to beginning work to provide clean electricity for its ship operations and energy and water usage efficiencies to further increase its activity in all areas and phases. These steps represent important pillars for a logical, realistic and viable transition in the energy sector, which can be summed up in ensuring energy security through close cooperation To simultaneously reduce emissions from current energy sources and build a new clean energy ecosystem of the future, ADNOC has already started building the value chain for new fuels such as hydrogen.
His Excellency noted that His Highness Sheikh Mohammed bin Zayed Al Nahyan’s speech at the conference provided a clear roadmap and comprehensive vision for tackling challenges, and we continue to be guided by His Highness’ vision, challenges with a positive attitude and to look for suitable solutions together with partners who represent the same visions, ideas and directions, because the constant striving for progress is the core of our actions.