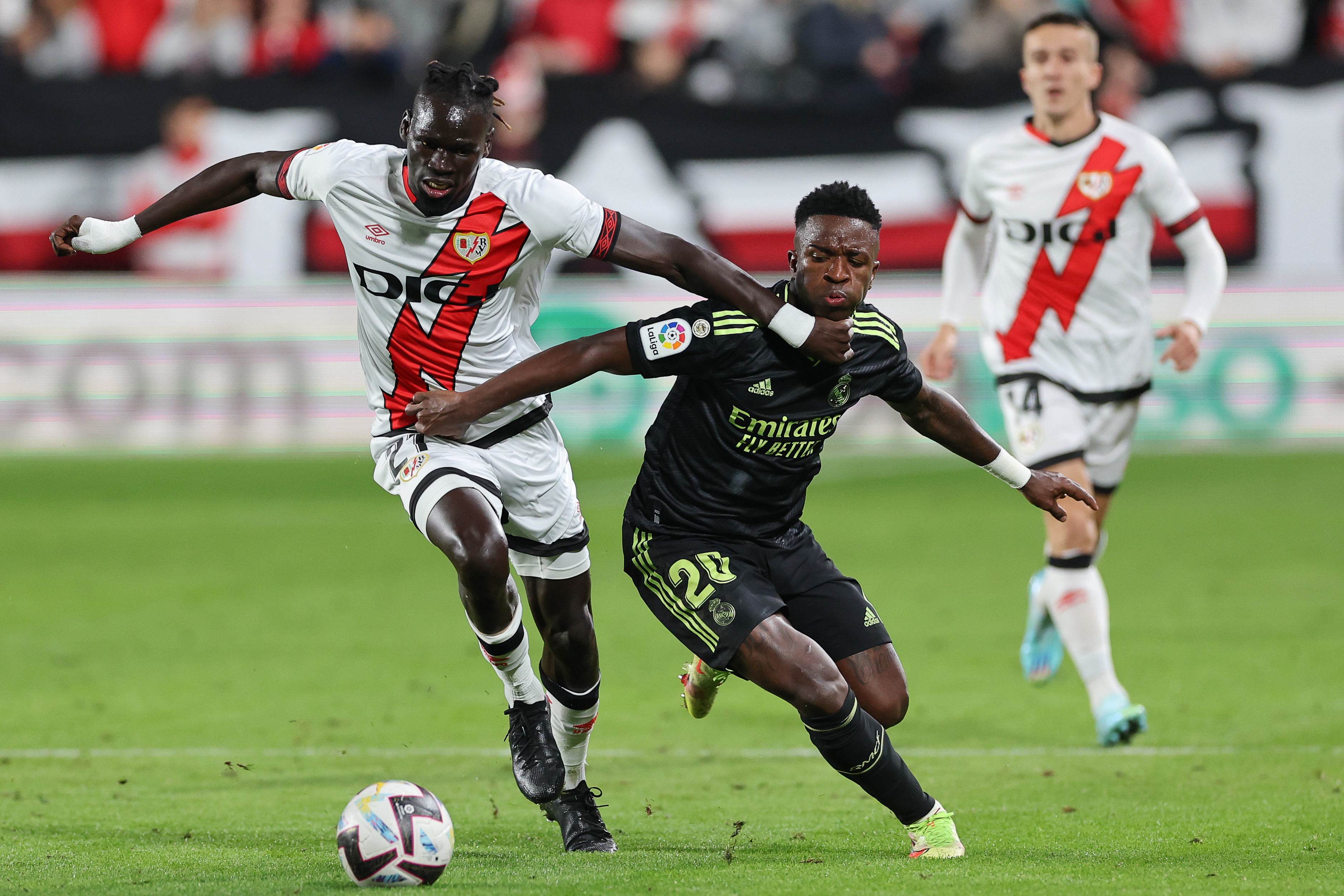 Abu Dhabi, November 8 / WAM / After 12 consecutive games in which he maintained his unbeaten record in Spanish football league, Real Madrid lost 2-3 to Rayo Vallecano last night, at the end of matches of the 13th round of the competition, revived the competition for the title title.
The second game in a row Real Madrid failed to win, it was the first time this season that they had that experience as they lost 5 points in two consecutive games to drop to second place in the competition table and seize the opportunity for his stubborn rivals Barcelona to keep the lead he had gained after his win: Precious 2-0 against Almeria last Saturday in the same round.
That saw the stiff competition return to the top of the competition table ahead of matches in the 14th round of the competition, which starts tonight and lasts until next Friday, knowing that this will be the final round of their Spanish league activity before the competition ends in preparation for the 2022 World Championships, which begins on November 20. .
After beating Barcelona 3-1 in the ninth round of the competition, it was believed that Real Madrid consolidated their lead, although at that point the difference against Barcelona was only 3 points.
This conviction was due to the level at which Barcelona performed against their traditional rivals which gave the impression that Real Madrid will gradually widen the gap with Barcelona and remain monopolized at the top for the foreseeable future and perhaps until the end of the season, especially with the elimination of other teams, notably Atletico Madrid, from the lead race.
However, the defeat to Rayo Vallecano robbed Real Madrid of the lead and gave Barcelona hope to reignite the battle for the top of the Spanish league before the competition was suspended due to the World Cup.
Real Madrid coach Carlo Ancelotti admitted his disappointment at the defeat but stressed that the season is still long.
Ancelotti said: “We lacked the strength and consistency of the opposition. We had chances to score and the determination was low. It has nothing to do with the World Cup. We’ve played a lot of games lately and it happens to all of them.” teams. The ending is difficult, especially when we play a game every three days. We are disappointed with the loss of the lead, but the season is long.”