Death of Terry Hall: The specials’ lead singer dies at the age of 63

Get our “Now Hear This” email for free

Terry Hall, the lead singer of The special offersHe has died at the age of 63, his bandmates said.

Hall, who was also a former member of Fun Boy Three and The Colourfield, died after a short illness.

The band tweeted: “It is with great sadness that we announce the passing of Terry, our wonderful friend, brother and one of the most brilliant singer, songwriter and lyricist this country has ever produced, following a short illness.

“Terry was a wonderful husband and father and one of the kindest, funniest and genuine souls. His music and performances embodied the essence of life… the joy, the pain, the humor, the fight for justice, but most of all, love.

“He will be greatly missed by all who knew and loved him, leaving behind the gift of his remarkable music and deep humanity. Terry often left the stage at the end of The Specials’ life-affirming shows with three words: “Love Love Love”

“We ask everyone to respect the privacy of the family at this very sad time.”

The Specials were formed in Hall’s hometown of Coventry in 1977 by Jerry Dammers, Lynval Golding and Horace Panter – joined a year later by Hall, Neville Staple, Roddy Byers and John Bradbury.

The band became known for their ska and rocksteady style and provided a musical backdrop for economic recession, urban decay and societal rupture in the early 1980s.

During their time together, The Specials produced a string of hits including A message for you, Rudy, rat races and ghost town, reached number one.

The band broke up in 1981, after which Hall, Golding and Staple formed Fun Boy Three, while Dammers and Bradbury released an album called The Special AKA, which spawned the hit single Liberate Nelson Mandela 1984

Fun Boy Three had four UK Top 10 singles during their time together until Hall left the band in 1983 to form The Colourfield with ex-Swinging Cats members Toby Lyons and Karl Shale.

After a string of solo and collaborative projects – Hall has worked with the likes of Lily Allen – it was announced in 2008 that The Specials would be re-forming for a range of tour dates and potential new music.

In September of that year, Hall and five members of the band performed at the Bestival music festival under the moniker Very “Special” Guests.

In 2009 he said of the performance: “Bestival was a practice run. We made an unannounced slot so we could just show up without a name. It was perfect.”

The Specials embarked on a tour to celebrate their 30th anniversary in 2009 and supported the Rolling Stones in a concert at the Ricoh Arena in Coventry in 2018.

In February 2019, The Specials released Encore, their first album of new material in 37 years.

On release, the album went straight to number one on the UK Official Albums Chart, marking their first number one album and the first time since their 1981 classic Ghost Town and their 1980 single Too Much Too Young one.

The album’s lead single, the politically themed Vote For Me, was seen by some fans as a follow-up to Ghost Town, which was hailed as a popular social comment released during the riots across England in 1981.

Hall told The Big Issue magazine in 2019: “I’m in awe of the mess, I listen to politicians voicing their opinions every night and I think I don’t necessarily trust any of you, really.

“It’s pretty sad. I grew up quite strongly associated with one party, the Labor Party. By the time Tony Blair appointed Noel Gallagher Prime Minister, I knew exactly where I stood.” 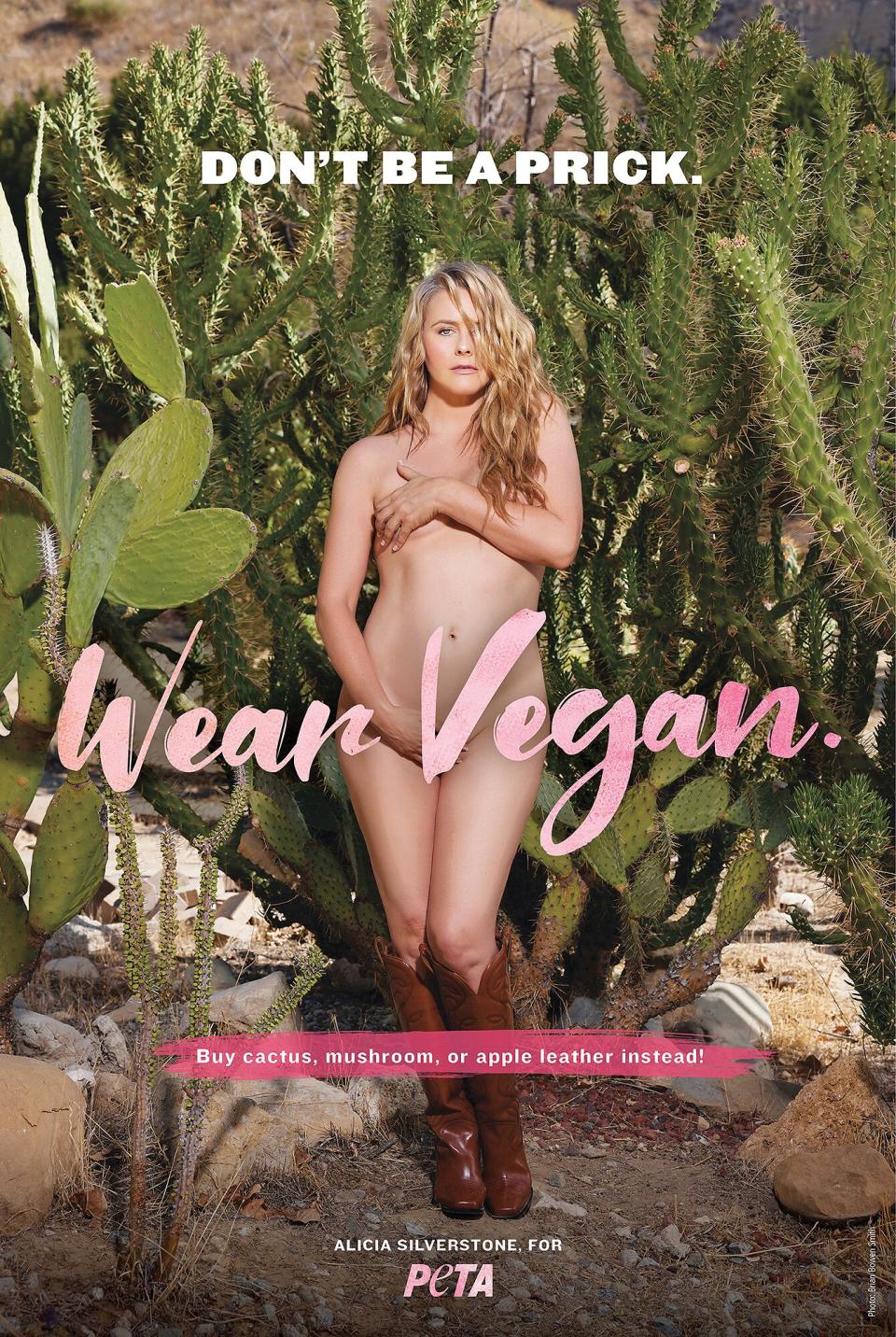 “I am going to by no means get bare, that is essential to me” Alice Silverstone reveals the world how a lot she cares about…